Gülhane Park was once part of the outer garden of Topkapı Palace and mainly consisted of a grove.
A section of the outer garden was planned as a park by the municipality and opened to the public in 1912. The park previously contained recreation areas, coffee houses, playgrounds etc. Later, a small zoo was opened within the park. The first statue of Atatürk in Turkey was erected in the park in 1926, sculpted by Heinrich Krippel.

The park underwent a major renovation in recent years; the removal of the zoo, fun fair and picnic grounds affecting an increase in open space. The excursion routes were re-arranged and the big pool was renovated in a modern style. With concrete structures removed the park regained the natural landscape of the 1950s, revealing trees dating from the 1800s.
The Museum of The History of Science and Technology in Islam

The Museum of The History of Science and Technology in Islam is located in the former stables of Topkapı Palace, on the western edge of the park. It was opened in May 2008 by the Turkish Prime Minister Recep Tayyip Erdogan. The museum features 140 replicas of inventions of the 8th to 16th centuries, from astronomy, geography, chemistry, surveying, optics, medicine, architecture, physics and warfare. 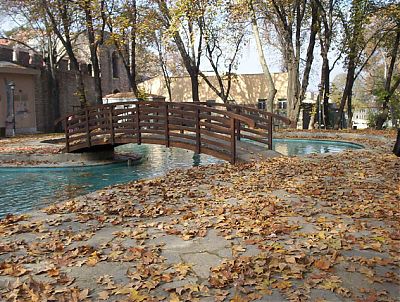 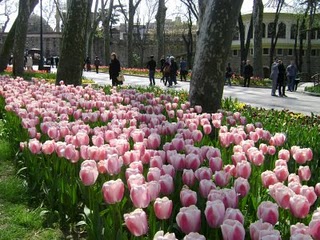 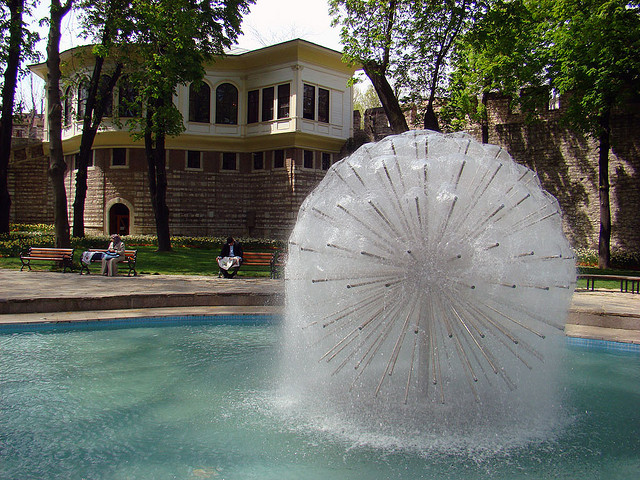 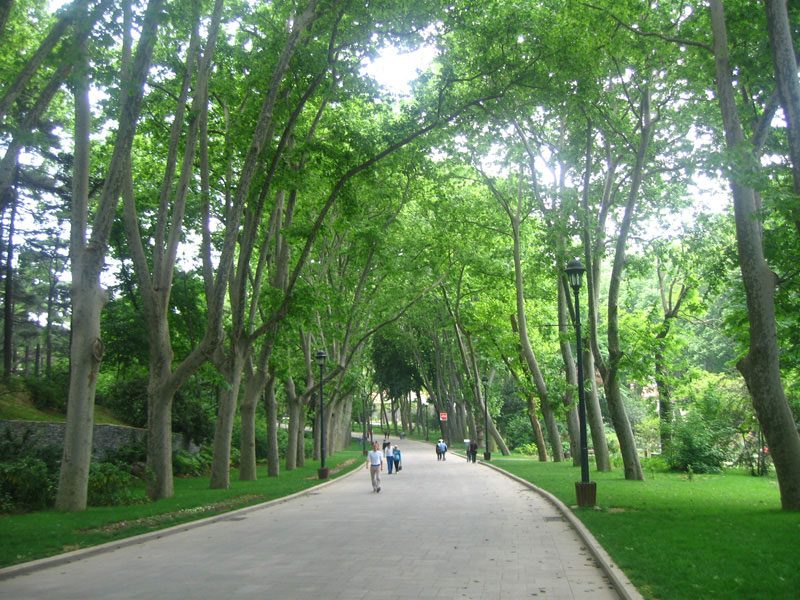